JACKSON, Tenn. — Funding for the public-private partnership to build two new schools in Jackson may be coming together. 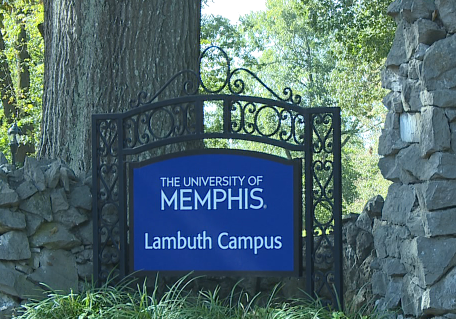 In June, developers were concerned the plan to build a new Jackson Central-Merry High School and Madison Academic wouldn’t work. Now, the groups in the partnership have most of the new market tax credits they need to fund those construction projects.

“We’re at 80%. We still have a couple of months to get to that 100% tax credit mark to save even more dollars for the projects to be built,” said Jackson Mayor Scott Conger.

But mayors Conger and Harris say the projects will start this year even if they don’t get the remaining money.

“You stretch it out, so it’s a minimal impact over the eight years. We’ve planned for that, so I don’t think there will be any effect on that,” Conger said.

Conger says they plan on having the documents signed by December 15. That means breaking ground for the new Madison Academic could be as early as December 16.

“It puts a school, what I consider one of our premiere schools, on the campus of a four-year university,” Harris said. “Then with JCM, it reopens a school that has a lot of history to it, a lot of sentimental value to a lot of people in this community.”

They consider that a win for all parties involved.

“You have city, county, school system all on the same page, all with skin in the game, to build new schools and have an impact on the education system,” Conger said.