OBION, Tenn. — It’s the first official “Day of Prayer, Humility and Fasting” in the state of Tennessee. 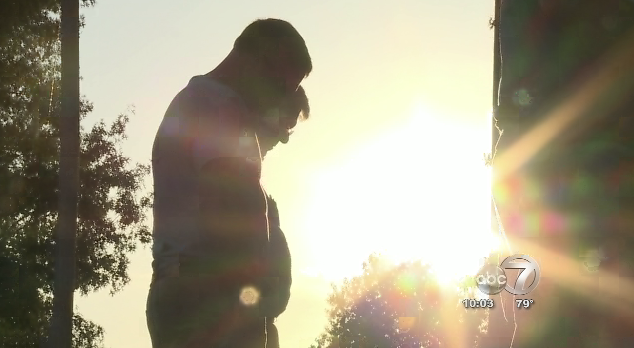 The Christian governor said in a video posted to Twitter last month that he and his wife Maria will use the day to offer prayers of hope, healing, thanksgiving and forgiveness.

“It’s just important for all of us to come together as Christians and be able to exemplify our faith,” Hood said. “And a day in age where so many things are going on around the country, it’s good for people to see Christians come out and stand together.”

Lee says prayer “accomplishes much,” as it strengthens relationships within families, the community and with God “Himself.”

He says all Tennesseans are invited to take part in the day, which Lee says will “further acknowledge the need to give thanks to God Almighty.”