UPDATE: Wilson and Potts taken into custody, after shots fired in Paris

UPDATE: According to the Tennessee Bureau of  Investigation, Rodney Wilson and Shelby Potts were arrested early Friday morning in Corinth, Miss.

PARIS, Tenn. — The Tennessee Bureau of Investigation and Paris police are searching for two people involved in a shooting. 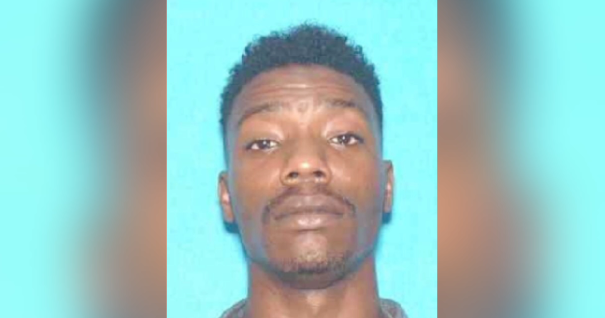 “Paris police units were dispatched to 1409 Chickasaw Street on Monday on a shots fired call. Employees from the JMC Firearms heard approximately five shots. They looked out the back window and saw a black man appear to be hiding something in the treeline,” said Paris Police Department Sgt. Jordan Klutz.

Paris police say Rodney Wilson, 24, is accused of shooting at a car that was backing out of a driveway. Four people were in the vehicle at the time, according to police.

The Paris Police Department and the TBI are looking for Wilson.

Police have several warrants out for his arrest, including attempted second-degree murder, three counts of reckless endangerment and unlawful possession of a weapon.

“Once officers got to the scene, Sgt. Jamie James did recover a .22-caliber pistol from the treeline,” Klutz said.

Klutz says no injuries were reported.

Wilson is about 6 feet, 4 inches tall, and weighs about 210 pounds. He has black hair and brown eyes. Police say he should be considered armed and dangerous. 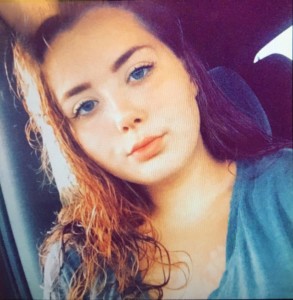 “He has an accomplice that gave him a ride. She is going to be charged as well. Her name is Shelby Potts. She’s going to be charged with accessory after the fact. We believe that he was dropped off somewhere and was on foot at the time. We don’t have any leads other than that,” Klutz said.

The TBI added Wilson to their Most Wanted list Thursday, and said Wilson is believed to be traveling in a 2004 Chevrolet Trailblazer with license plate number 833-TFV. 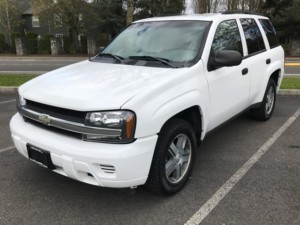 There’s a reward for any information leading to Wilson’s capture.

“$2,500 reward offered by the TBI for any help in catching Rodney Wilson,” Klutz said.