DYER, Tenn. — A local county 911 board fired their director after multiple complaints were filed. 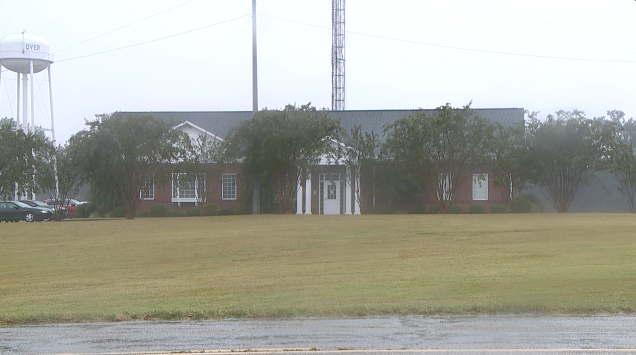 “There was a motion made to terminate the director, based on complaints from some of our customers who we provide dispatch service for. Dispatch errors and with follow up seemed to be the issues that were at the forefront of the discussions last night,” said Gibson County 911 Board Chairman James Fountain.

Fountain said the board had received numerous complaints about errors in the dispatch center.

“I think it’s just been an ongoing issue with complaints. Whether it’s mistakes being made, attention to detail or just communication between the different agencies,” he said.

Fountain said the complaints were brought to the board by several agencies the 911 board serves, as well as Gibson County residents.

“The board has the interest of the community in mind at the forefront of the decisions they make,” Fountain said.

Gibson County Mayor Tom Witherspoon says the decision was in response to those complaints.

“We’ve known this has been a problem for a while. I hate to see anyone lose their job, but I’d feel a lot worse if someone lost their lives because of a poor job dispatching,” Witherspoon said.

The board will meet Monday to discuss naming an interim director until a new one is hired.