JACKSON, Tenn. — A local restaurant reopens in a new location. 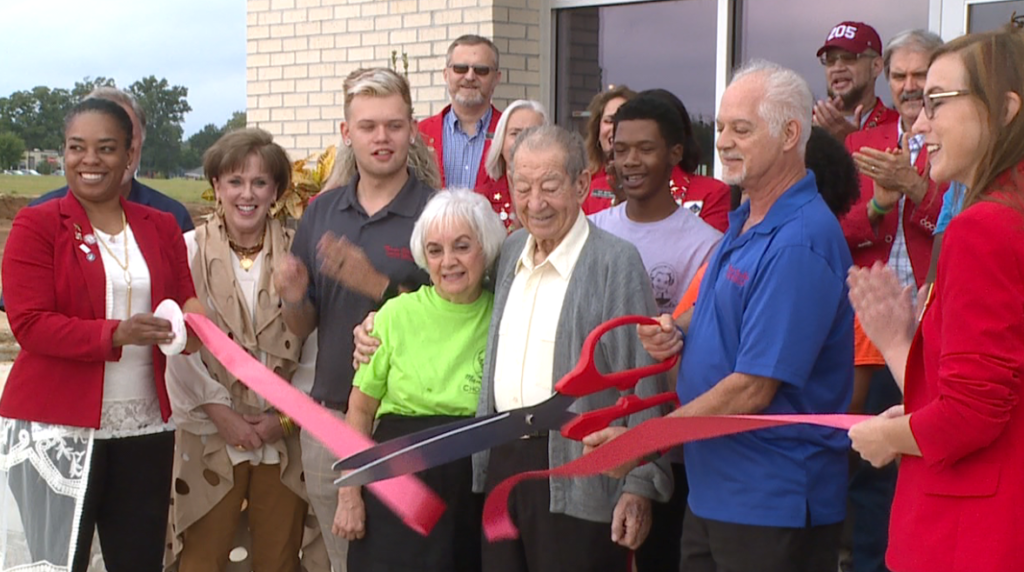 The previous location closed in January, but owner Jack Baudo says the community support encouraged him to reopen.

Despite the change, Baudo says they will still serve the food that made them popular.

To see their updated times and menu, head to their website.