Villians appear in Jackson for gala

JACKSON, Tenn. — Whether you are team super hero or team villain, only one came out on top in Jackson on Friday night. 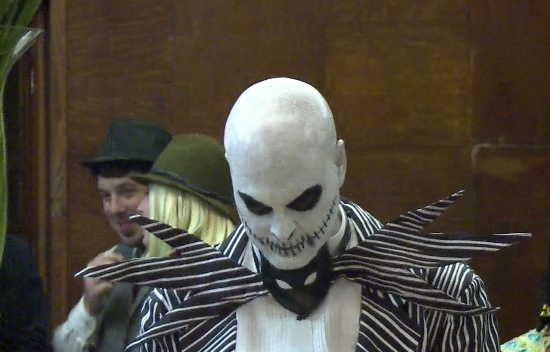 Dozens traveled to the New Southern Hotel for the inaugural Villains Gala.

From Cruella de Vil to Maleficent, the world’s most infamous villains made an appearance.

All proceeds from the gala will benefit the Ballet Arts of Jackson.

With the turnout and support from the community, organizers say they hope to make it an annual event.