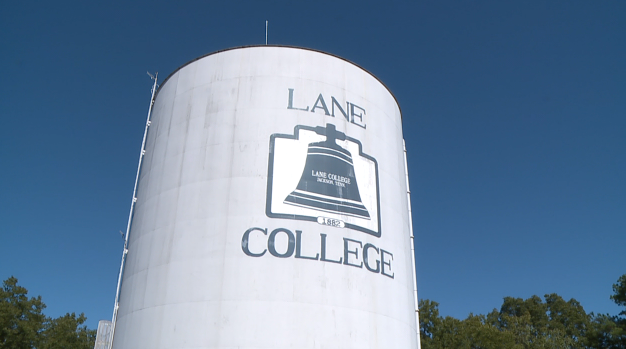 Students say the atmosphere is unlike any other.

“It just goes in the air. You feel it. It’s crazy. It seems like all of Jackson will be at that game,” says Jonathan Porter, a senior at Lane College.

“I’m already feeling the spirit. It starts tonight and I’m just already excited about everything,” said Charlene Neloms, a freshman at Lane College.

It kicked off Sunday night, with a gospel concert taking place at 6:00 p.m. in the CMAC auditorium. Six different singers participated.

Tuesday will be the first chance to get a look at the Lane College basketball teams, who will be taking part in “Midnight Madness,” where both teams play scrimmages beginning at midnight–in front of a packed crowd of students.

Saturday is when it all culminates in the Homecoming football game against the Kentucky State Thorobreds. The game itself starts at 2 p.m. at Lane Field, but the fun begins at 8:30 a.m. with the Lane College Homecoming parade, full of dancing, floats, and school spirit. Older students say it’s a highlight.

“It was awesome. It had so much energy and it was just electric,” said Terry Tipler Jr., a sophomore at Lane College.

As for the game itself? The students think the Dragons will come away with the victory.