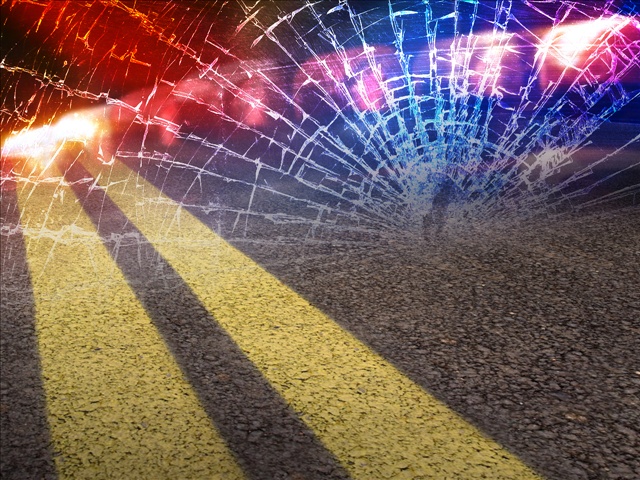 According to THP, three people were killed in a wreck that occurred around 3:30 a.m. on Sunday in Madison County.

A man driving a 2014 Hyundai Sonata was traveling eastbound on U.S. Hwy 70 while another driver, Jeffrey Ridgely, 45, of Lavinia, was traveling westbound, according to the crash report.

THP says the driver of the Hyundai Sonata crossed the center line and struck Ridgely’s vehicle head on.

Kenneth Erlitz, 19, of Jackson, was one of Ridgely’s passengers, according to the report.

According to THP, Ridgely, Erlitz, and the driver of the Hyundai Sonata were all killed from the crash, and one other person was injured.