PARIS, Tenn. — A Tennessee Highway Patrol trooper has been placed on leave after his arrest Monday morning in Henry County. 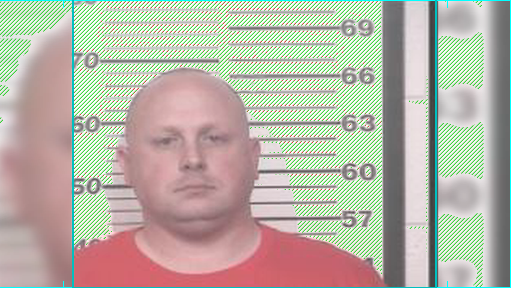 Paris police say Daryl Veliz, 36, was charged with DUI first offense and possession of a firearm while under the influence of alcohol.

Police say an officer saw a gray Ford truck off the roadway Monday morning, with the vehicle running.

The driver was slumped over in the seat, and noticed open containers of alcohol in plain view in the vehicle, according to police.

The driver, identified as Veliz, also did poorly on a field sobriety test, police say. 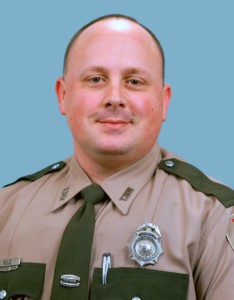 The Tennessee Highway Patrol confirmed Veliz is a trooper and was off-duty at the time of his arrest. THP says Veliz has been placed on discretionary leave with pay pending the outcome of an internal investigation.