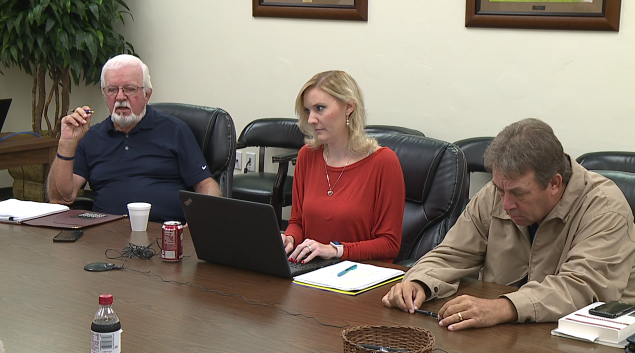 “You don’t want to put a hardship on anybody, but this job is designed to be one thing and that’s to be a service to the community,” Madison County Commission Chairman Gary Deaton said.

Karen Bell, the Madison County Finance Director, brought statistics of what other counties across Tennessee pay their county commissioners.

“Ten counties across Tennessee pay a little more than that, there are various ones that pay less than that,” she said.

“To me, I don’t look at this as a money making proposition. I see it as a community service,” Commissioner Jay Bush said.

Bush was voted chairman of this committee.

“When you’re talking about increasing to $500 for 25 commissioners, who are all not doing equal amounts of work, I have concerns about that,” he said.

Commissioner Luther Mercer not only wants the increase but also added an amendment to the motion. The county covers the federal income and FICA tax on the $500. 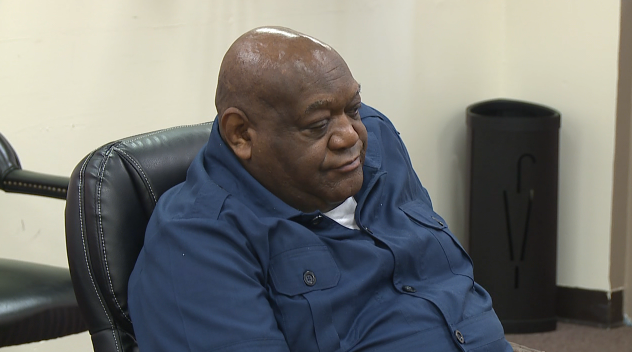 Both the amendment and motion passed with a vote of three to two.

It will now go to the full commission for a vote at Monday’s meeting. If it passes, it will cost an extra $60,000 a year.