The community responded by organizing marches in an attempt to save the school, and disappointment once the doors were locked for what seemed like the last time. 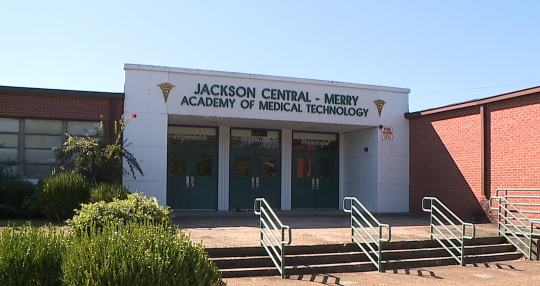 “The only thing we have left to offer these children, once they walk out that door for after school or during summer, we have gangs and crime,” Corey Vann, a JCM graduate, said.

But earlier this year, a public-private partnership gave new hope for the community, with a promise of renovating and reopening JCM.

School board members and others toured the facility Tuesday and talked with architects about the plan.

Many in the community say the news is welcome.

“We have a lot of space that’s not being used for things this building could be used for, and there’s no need to let the building sit there, empty,” resident Al Beard said.

But some residents still think the school never should have closed in the first place.

“My opinion? It sucks. It’s not the same. They need to go back the original way,” JCM graduate Sonia Williams said. 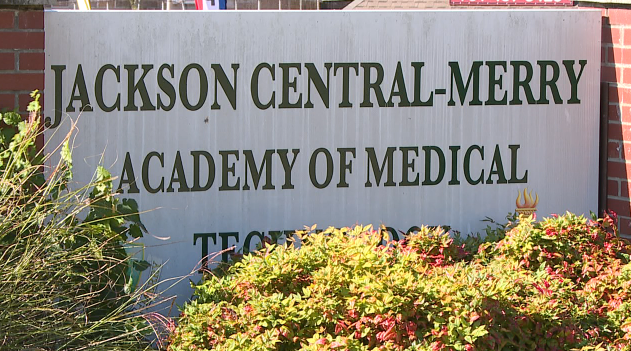 JCM was one of the first high schools in Jackson to integrate, merging Merry High School and Jackson High School.

The school’s history means many alumni feel it holds a special place in the community, but it’s not just alumni excited about the renovations. Lane College says they look forward to the future of the school and their relationship moving forward.

“I am excited to see that the plans are moving forward to construct a new JCM on this historic site in East Jackson within the Lane College footprint. The children in our community will benefit greatly from a modernized educational facility with cutting-edge environmental and technological features,” Hampton said. “While what happens in the building is most important, a new building communicates to the students that we care, we want the best for them and that we expect them to learn at a high level. ”

Lane College has had a memorandum of understanding with the Jackson-Madison County School System to use the arts and recreation facilities at the Jackson Central-Merry campus.

Hampton called the relationship between the university and school system a “win, win, win” for the district, community and Lane College.

“I look forward to continuing our partnership with JMCSS to meet the educational needs of all the students in our community,” Hampton said.