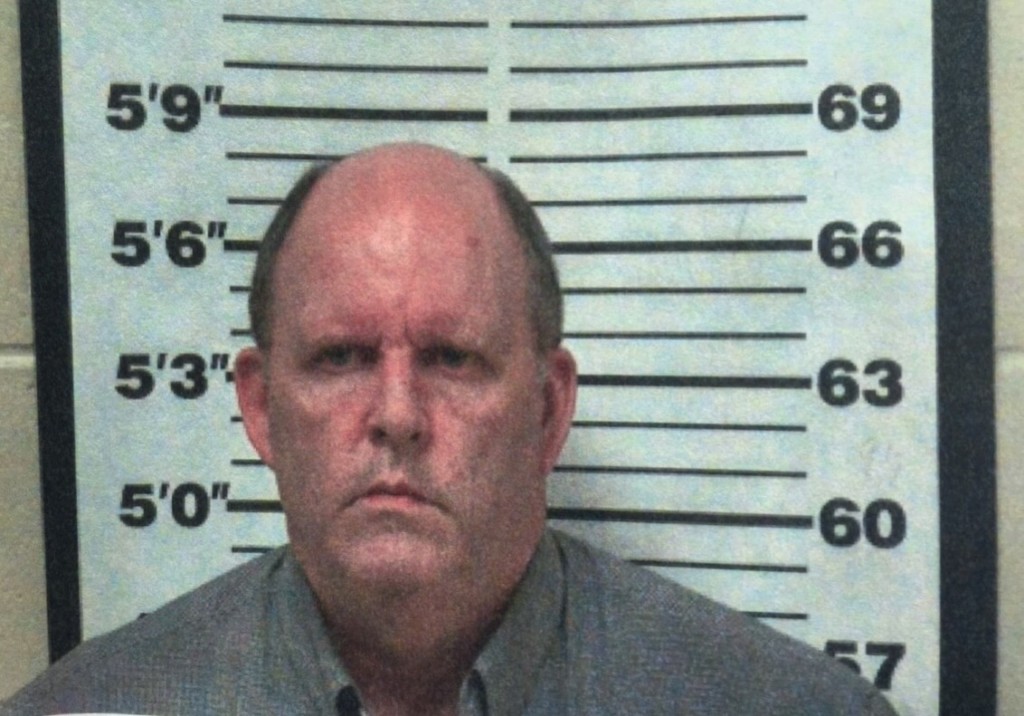 Court documents say the victim said the incidents happened while being babysat at Mallard’s home, and continued from April 2018 through August 2019.

The victim said the alleged abuse happened when Mallard was the only person around, according to court documents.

Mallard was arrested Thursday, but has since been released on $75,000 bond. As a condition of his bond, Mallard is not allowed to have contact with the victim, any other children, or attend any Henderson County Schools.