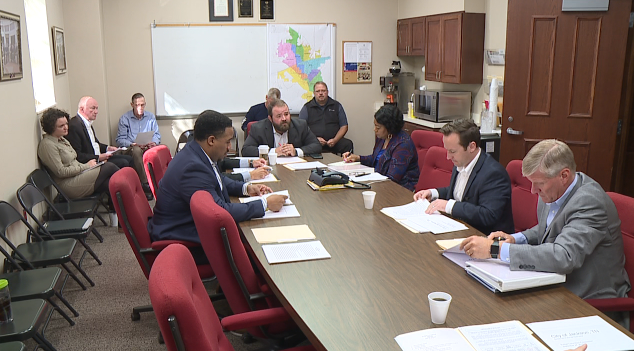 The committee met Tuesday to discuss several topics, one of which was for a formal committee to be a permanent part of the city.

The budget committee is recommending anything over $10,000 be approved by the city council.

“This budget committee does not need to make decisions for the council. They need to recommend those things, so it’s going to operate very similar to the way our planning commission operates,” budget committee chairman Paul Taylor.

The committee also wants to hire an internal auditor and a new member to the committee so there will always be a majority vote.