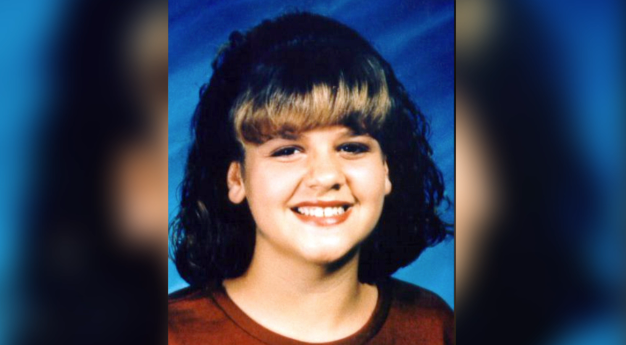 “This is just one step, it’s just an indictment at this point. It’s still an ongoing investigation and there may be other things coming in the future,” Chief Sellers said.

Cayce’s cousin Lindsey McDaniel and her family have mixed feelings on the outcome.

“We wanted answers, and that’s what we’re getting, but those answers are hard to swallow. We would like to say that we’re at peace with the fact that we know she’s gone but you’re really not when you read the charges and the things that have come out,” said McDaniel.

McDaniel was last seen the night of Aug. 16, 1996, after going home with a chaperone from church.

She was reported missing early the next morning.

“Our worst thoughts and fears over the last 23 years have come to life, and now we have to deal with that,” McDaniel said.

“The groundwork laid back then has really helped us today to get an indictment,” Chief Sellers said.

He also said that the main goal is getting the case through the court process.

Family members say they won’t give up.

“We’ve never given up hope for her. We still want to find a body and give her a proper burial,” said McDaniel.