GIBSON Co., Tenn. — After almost 10 months of wondering and searching, family and law enforcement are getting answers about Sarah Michelle Phillips’ disappearance. 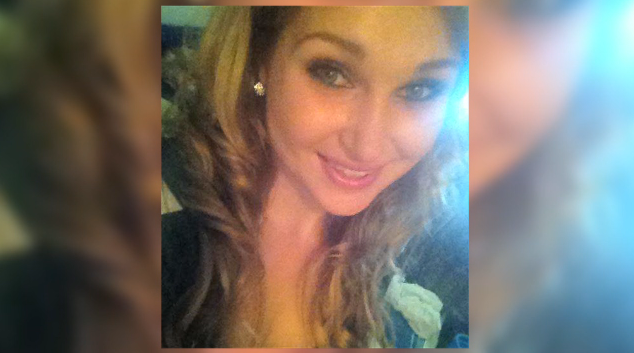 No one had seen or heard from Sarah Phillips since January 9. Seventeen days later, a family member reported her missing.

Sheriff Thomas says she was then placed in Trenton by surveillance video, cell phone records and eyewitnesses.

Then on Saturday, a man was walking his dog and found a skull.

“They were playing, running in and out of the woods, running up on him, he turned around and one of them had it in their mouth,” Sheriff Thomas said.

Dental records confirm that skull is Sarah Phillips, but now the question is what happened?

“People that were last seen with her or around her or knew somebody that was with her, so there’s been a multitude of interviews conducted but we don’t have anyone I would call a suspect at this point,” said Sheriff Thomas.

Sheriff Thomas says they aren’t releasing the exact location of where the skull was found, since they’ll more than likely have to return there for the investigation.

The Gibson County Sheriff’s Office is working with Milan police, Trenton police and the Tennessee Bureau of Investigation to continue investigating until they have all the answers.

If you have any information, investigators are asking you to call the Gibson County Sheriff’s Office at (731) 855-1121.