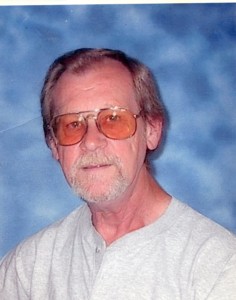 Mr. Teddy Len Charles age 73, passed away on Thursday, October 17, 2019 at the Henderson Healthcare and Rehabilitation Center.  A Memorial Service to celebrate the life of Mr. Charles will be conducted on Saturday, October 26, 2019 at 3:00 PM at The Meetings Place, 631 West Main Street, Henderson, TN, with Bro. Bobby Bray officiating.

Mr. Charles was born on October 11, 1946 in Pikeville, KY to the late Roscoe and Greetis Justice Charles. He proudly served in the United States Army and worked as a radio announcer in Henderson, TN for many years.

He is survived by his wife Mrs. Carole Diane Joyner Charles; one son: Mr. Lance Charles; two granddaughters:  Hanna and Nikki; and leaves a legacy of two great-grandchildren:  Audree and Elaina, all of Henderson, TN.