GIBSON, Tenn. — Gibson police are searching for a man who ran from officers following a traffic stop Wednesday night. 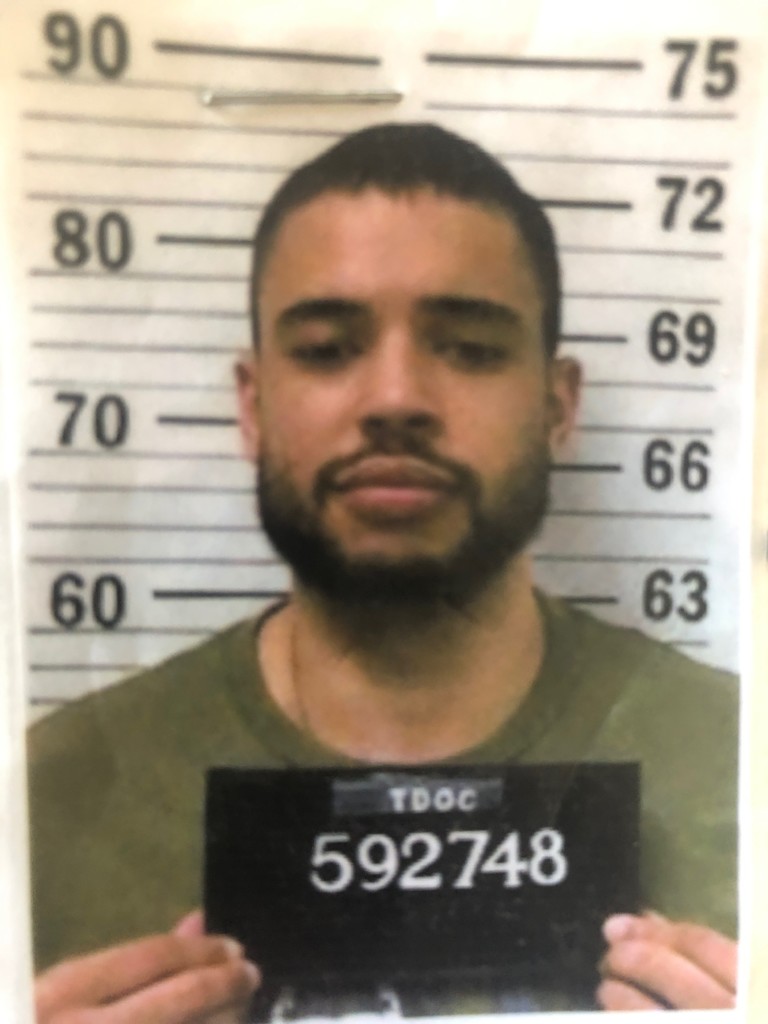 Police say an officer stopped Matthew Dillon Inman, of Bradford, around 11:45 p.m. Wednesday for speeding. Police say Inman was spotted driving 10 miles per hour over the posted speed limit on Highway 79, and the vehicle had no bumper or registration.

Inman was taken into custody, but was able to slip the handcuffs to the front of his body and attempt to choke himself with the seat belt in the patrol car, according to police.

Police say when officers attempted to shackle Inman, he was able to run away.

He was last seen running across a bean field toward Jim Bob Scruggs Road, still wearing the handcuffs.

Police K-9 units were requested to assist in the search, but police say Inman has not been found at this time.

He should be considered dangerous and has a very violent past.