CHESTER COUNTY, Tenn. — A man is now in custody after the death of a Chester County woman earlier this month. 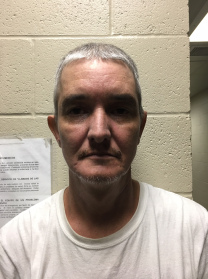 The Tennessee Bureau of Investigation has confirmed Jerry Ray Mullins, 46, has been charged with second-degree murder in the death of 42-year-old Samantha Melendez.

In a news release, the TBI said they joined the Chester County Sheriff’s Office on October 14 in the investigation after responding to a home on the 4600 block of Old Friendship Road, where Melendez had been fatally shot.

The release says Mullins is currently held in the Chester County jail in lieu of $250,000.