Savannah drug bust rounds up 20 people ahead of Halloween 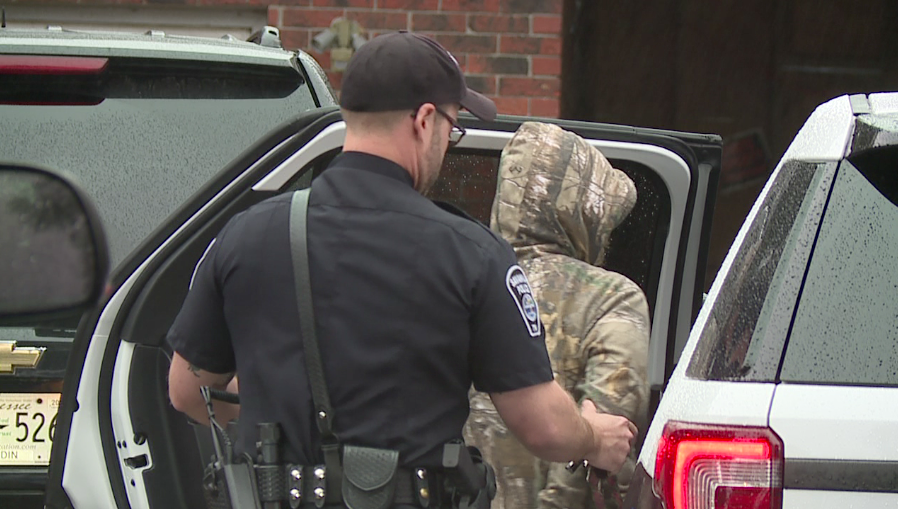 The two arrests made in the home were part of a larger operation to keep the streets safe.

“We’re doing one search warrant today that I just got a call on. They found three weapons and some meth in the residence,” Sheriff Johnny Alexander said. “We had this date set up so we could have all our personnel in, the 24th Drug Task Force, the Savannah Police Department, the US Marshals assisting us today to pick these people up.”

The sheriff said they had search warrants for nearly 20 people.

“We’ve got about 17 to 20 defendants that we’re picking up on various drug charges,” said Sheriff Alexander. “Selling meth and some other charges that our undercover agent has been working on in buys.” 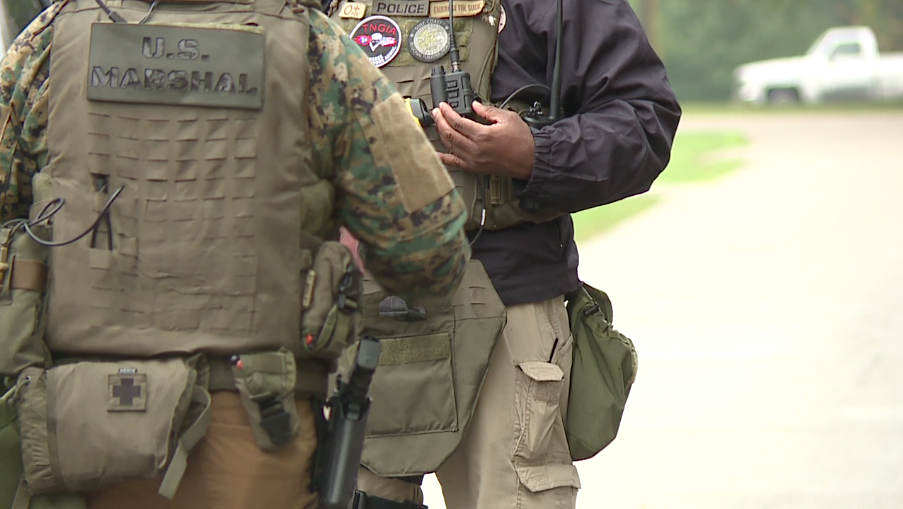 The bust comes just before kids will be going door to door for trick or treating.

“I just wanted to go ahead and get these folks off the street at this time, and all the kids be safe on Halloween,” Sheriff Alexander said.