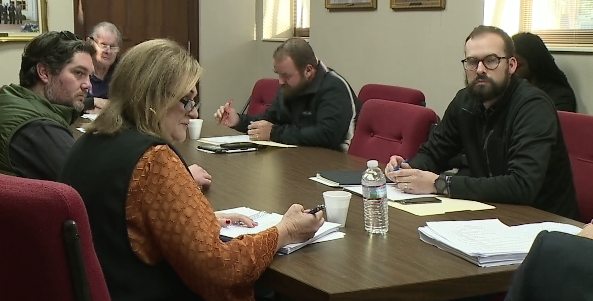 The Jackson mayor made an announcement about a new 311 service replacing the original 425-CITY.

“You’re in the city of Jackson; on one of those, you will dial 311,” Conger said. “You are going to go to our city services, and they will be able to direct you, your request or complaint to the appropriate department. Our second step will be once we complete our website and launch our citizens request app in the middle of next year, that will encompass everything. You can either call or go on your app.”

Another topic discussed at the meeting was the consideration of donating two 2001 model police cars to Lane College.

Poll of the Day: Wash or re-wear?