DECATUR COUNTY, Tenn. — Annalise Brasher and her family were impacted by the storms this weekend in West Tennessee. 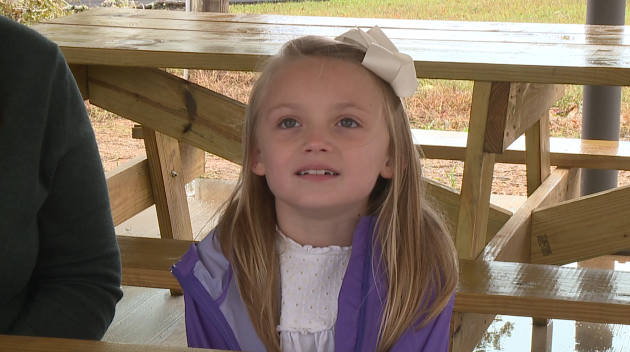 “And when the storm hit, and I came home, the power line was off,” Annalise said.

She says that’s when she realized there were people who had to now work to get the power back on.

“When I came home Tuesday, it was perfect and way better,” she said.

So she wrote a thank you note to the lineman. Annalise said she didn’t know what a lineman was before she wrote her thank you note, but quickly realized how dangerous their jobs are. 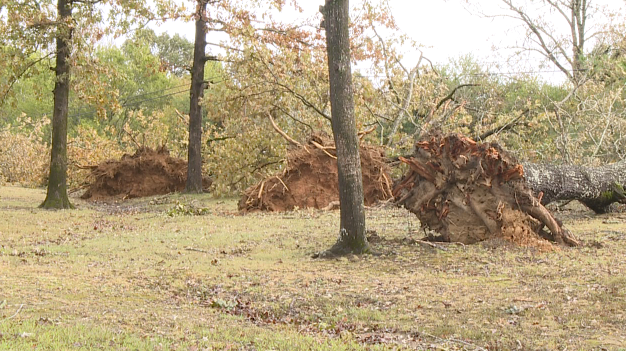 “I realized how hard they worked, and so I wanted to thank them,” she said.

Annalise’s mom, Natasha, said no one asked her to write the letter.

“She went to her room and came out and had that letter written and wanted to share it,” Natasha said.

One of the first people she heard from was one of the linemen’s wives.

“He had read it and was gonna print it off and share it with the other linemen,” Natasha said.

And Annalise even drew pictures in the letter, including a power line they fixed.

Natasha says this showed her that something as small as a letter can make a huge difference.

Poll of the Day: Wash or re-wear?