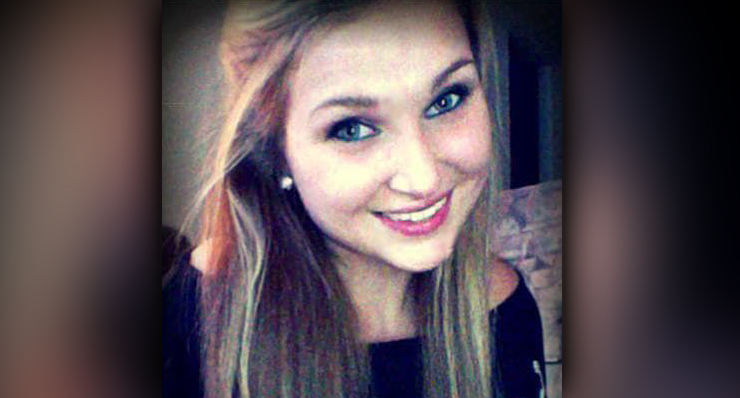 The remains that were recovered on Tuesday, October 29 were confirmed by the state medical examiners office to be that of Phillips.

The investigation is still active at this time.

Anyone with information are encouraged to contact Gibson County Sheriff’s Office at 855-1121 or the Milan Police Department at 686-3309.