Washington, D.C. (AP) — A sharply divided House has approved the rules for its impeachment inquiry of President Donald Trump. 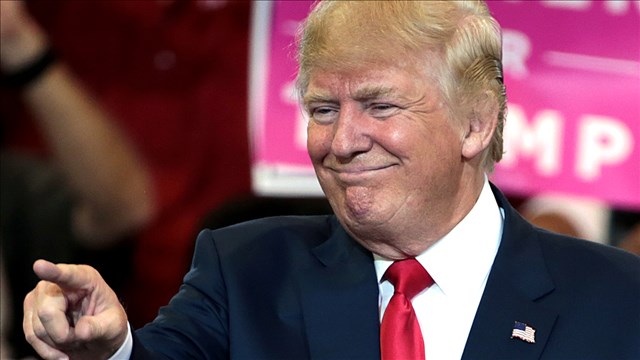 Thursday’s near party-line 232-196 roll call was the chamber’s first formal vote on a process that’s likely to take months, possibly stretching into the early weeks of the 2020 election year.

Underscoring the gravity of the vote, House Speaker Nancy Pelosi presided over the chamber as it voted on the rules package.

The vote was a victory for majority Democrats, who will control the investigation in the House. It gives them the ability to curb the ability of Republicans to subpoena witnesses and of White House lawyers to present witnesses.

Republicans said the process was skewed against them and the White House.

The vote showed how neither side has budged in their fight over whether Trump’s effort to squeeze Ukraine for dirt on his Democratic political foes merits forcing him from office.