SAVANNAH, Tenn. — A Hardin County woman is in custody after court documents say her father’s remains were found inside a Savannah home in October. 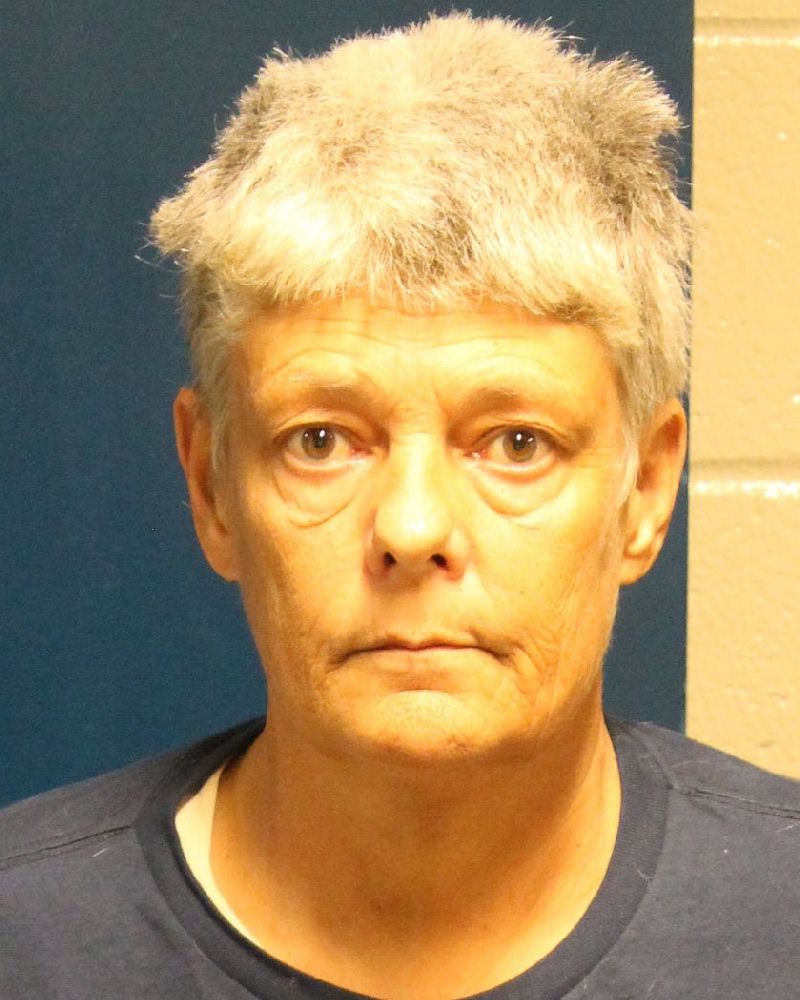 Leann Peace is now charged with first-degree murder in the perpetration of aggravated neglect of an elderly or vulnerable adult, abuse of a corpse, aggravated cruelty to animals and animal cruelty. Court documents have identified the remains found inside a home on Pleasant Street on October 18 as Peace’s father, 80-year-old Jack Peace.

A neighbor says he called animal control in October after noticing that no one was taking care of the dogs at the home.

“She was gone for three weeks and left the dogs here. I just couldn’t see the dogs going that long without eating. I had animal control come out here, and it escalated,” neighbor Brian Benson said.

Court documents say investigators found a skull and femur in the home, believed to be the remains of Jack Peace.

They also found the remains of a dog inside a tub in the home, according to court documents.

“She would tell a story, ‘Me and my dad live here,’ then towards the end of the conversation, she would say the man had been dead for over a year.” Benson said.

But Benson says he never saw the father, and Peace never went inside the house.

“Never. You could look through the windows and see the cobwebs hanging from the ceiling, big as baseballs,” he said.

But Benson is glad he did something.

“A 50 lb. bag of dog food on the front porch, never cut the top off. I came over here, poured it over the fence, and one dog ate it in less than 10 minutes,” he said.

Peace is currently held at the Hardin County Correctional Facility.

Court documents say when she was arrested in Kentucky, she refused to give agents with the Tennessee Bureau of Investigation the location or condition of her father.