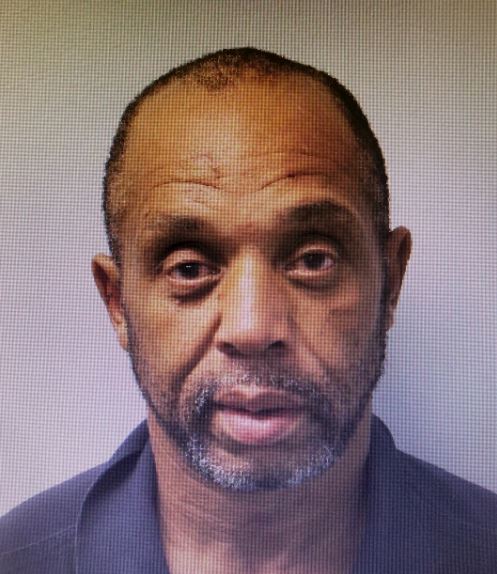 Police say the man demanded money while his hands were in his pockets, acting as if he was in possession of a weapon.

Police say the man left the scene with an undetermined amount of money.

Dean has been charged with aggravated robbery, and is expected to be arraigned Thursday morning in Jackson City Court.