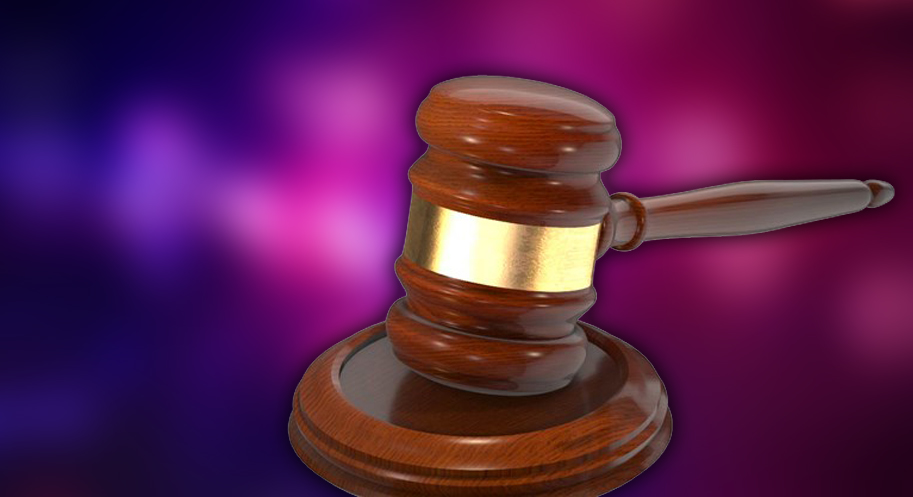 District Attorney General Jody Pickens says the sentencings should send a message that “Henderson County, Tennessee is not a sanctuary for drug dealers.”

In a news release Thursday, Pickens announced the various sentences for Christopher Kennon, 39, Gregory Webb, 36, and James Courtney, 33, all of Lexington.

The release says Kennon was indicted after investigators found methamphetamine, a .380-caliber handgun, ammunition, and two hypodermic needles during a traffic stop in January 2018. He was sentenced on Oct. 21, 2019 to 25 years.

Webb was also indicted on charges of sale and delivery of methamphetamine to a confidential source, according to the release. The release says Webb pleaded guilty and was sentenced to serve 10 years on Sept. 27.

The release says Courtney was also indicted this year for possession of methamphetamine with intent to sell or deliver after a previous conviction for the same charge. The release says he also pleaded guilty on Sept. 27, and was sentenced to serve 26 years.