JACKSON, Tenn. — West Tennesseans came together to honor those in the armed forces at the annual veterans parade in Jackson on Saturday. 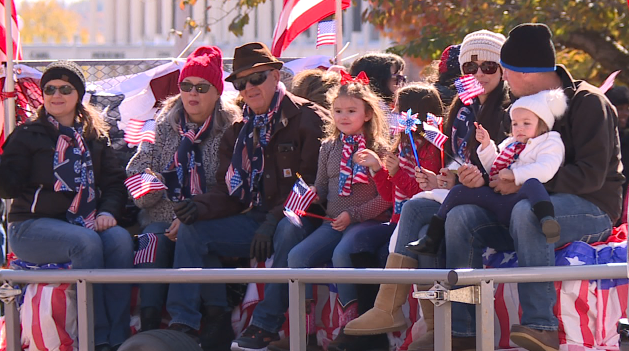 The parade was held in honor of those who have made the courageous sacrifice to fight for our country and freedom.

Downtown Jackson was a sea of red, white and blue as decorative floats, marching bands and people filled the streets.

“I love it,” said veteran Tommy Bacome. “I love seeing all the vets out there. [It] kind of touches your heart a little bit.”

“I just love them. They just kept the beat, and it was great,” Bacome said.

“I just like to see all the veterans here today and say hi and say thank you,” said another attendee. “The floats were really pretty.” 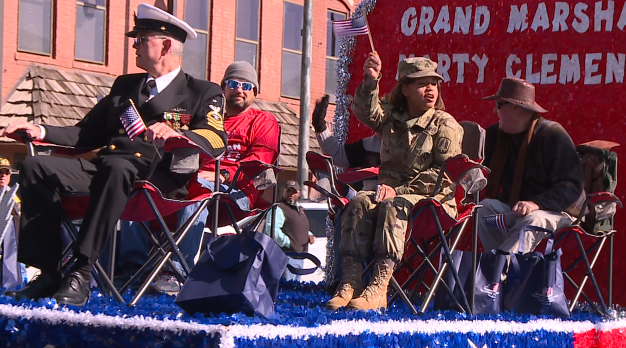 “So proud of our veterans because they go through so much even if they are not in a war, they have to practice and they have to go through all the maneuvers. They’re away from home, and everybody has to sacrifice,” Peggy said.

Some attendees say it’s a way of thanking veterans for their willingness to serve our country.