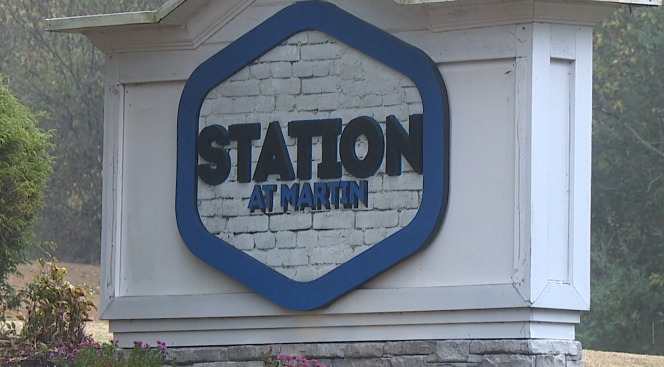 “When they arrived on the scene, they found multiple victims and they told police that they had been that had been an altercation with multiple individuals,” Teal said.

Police say officers at the complex talked to two men who said multiple people attempted to rob them at gunpoint. During the attempted robbery, 23-year-old Charles Brown the Third was shot.
Brown was taken to a local hospital, before being taken to Vanderbilt in Nashville for treatment of his injuries.

“Anybody that might have some information that we are not aware of,” said Teal. “There may have been witnesses that were not able to talk that night that might know something or seen something you need to call us.” 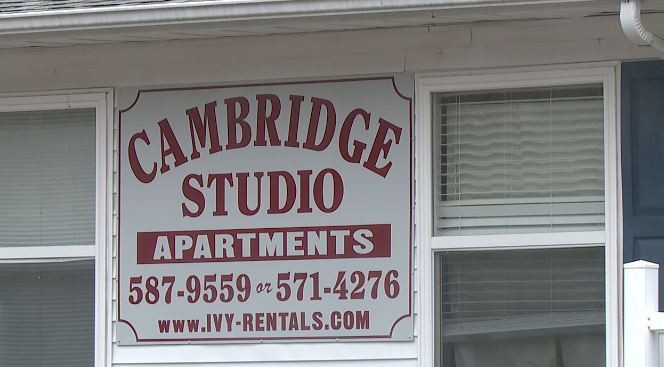 Then Monday, officers responded to a report of another shooting at Cambridge Apartments around 2:30 a.m.

“When they arrived on the scene over there, they found a gunshot victim inside one of the apartments,” Teal said.

Police identified that man as 21-year-old Hunter Williams. Police say Williams told investigators that multiple people broke into his apartment and shot him.

Police are asking if anyone has any information on these cases, please contact the Martin Police Department.