HUMBOLDT, Tenn. — You may recognize the Senter-Rooks House in Humboldt. It hosts dozens of weddings every year, and boasts dozens of trees including a towering white oak. 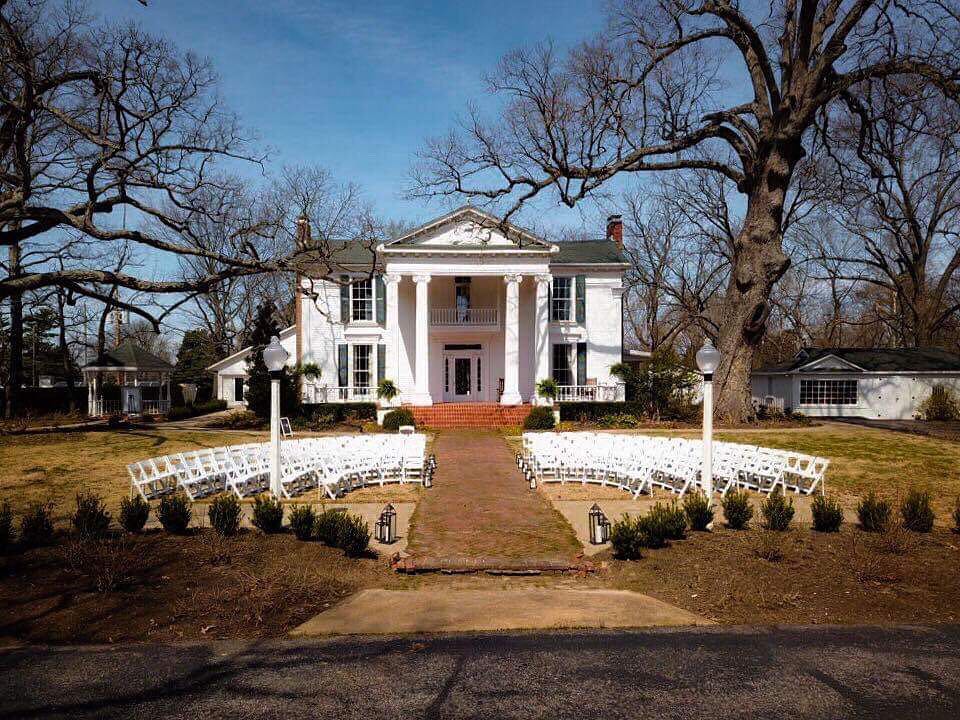 “The tree was the first thing that I really was ‘wowed’ by,”Karl Snider, owner of Twin Oaks Venue, said.

The tree, which has grown for hundreds of years, fell Monday night devastating Snider.

“When you take a picture of something the Lord’s made, there’s just no good way to, pictures just don’t justify it,” Snider said.

Historians estimate it could be more than 300 years old.

“The trees were tested sometime in the 1980s to get their age. It was estimated to be around 300-years-old then, so it’s a 350-year-old tree,” historian John Blankenship said.

Blankenship says it could be the reason the house was built at that location.

“You can imagine it being built right here, underneath this tree to keep shade on the house, and even in the winter protected the house,” Blankenship said.

The house has a rich history of its own, being used during the Civil War.

“It was a hospital during the Civil War, when General Forrest was here with his troops. This house, the upstairs, was used as a hospital,” Blankenship said.

He says the house and the trees surrounding it are a landmark, and the fallen tree will be missed. 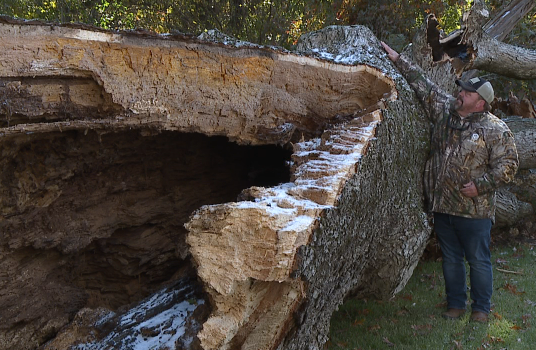 “This is something everybody knows, this house and this town. You know, those big oak trees that just tower. There’s very few around here this size. So it makes the house, makes the town. People around here know it,” Blankenship said.

Snider says he plans on cleaning up the tree as soon as possible, as the Twin Oaks Venue is hosting several upcoming weddings.