MEMPHIS, Tenn. —  The man convicted of fatally shooting another man at a north Jackson gas station in April 2018 has been sentenced to serve life with the possibility of parole. 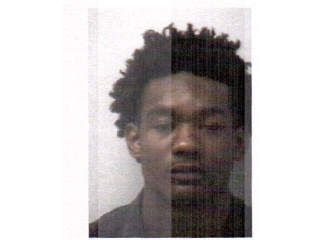 Ransom was convicted on the murder and robbery in September, according to a news release from District Attorney Jody Pickens.

Madison County Circuit Court Judge Roy Morgan sentenced Ransom to life with parole, the release says. Ransom will be eligible for parole after serving 51 and one-half years in the Tennessee Department of Correction, the release says.