JACKSON, Tenn. — Authorities are investigating a fatal fire that occurred at a Jackson apartment complex on Wednesday morning. 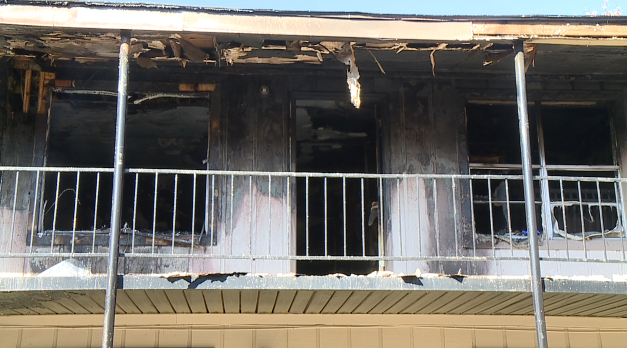 Around 5:30 a.m. on Wednesday, firefighters were called to a house on the 1000 block Hollywood Drive to reports of an apartment on fire.

“Upon arrival, our units found the structure apartment involved on the second floor. After the fire was extinguished, we discovered we had a deceased victim in the living room of the apartment,” said Jackson Fire Marshal Lamar Childress.

Officials say the victim has not been identified at this time.

Authorities say it’s not clear whether this fire was set intentionally or accidentally. 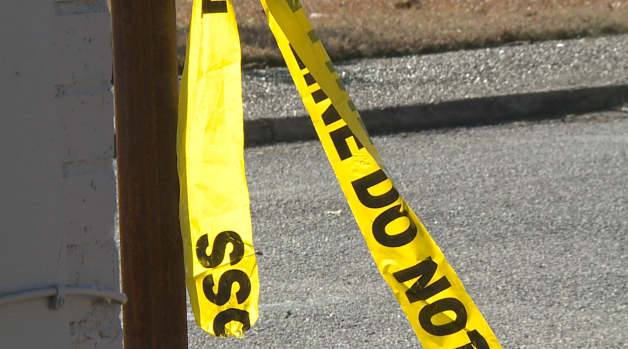 Childress says the fire department will work with the Jackson Police Department and medical examiner’s office to investigate the circumstances regarding the fire’s origin.

“The second story was extensively damaged. There was severe damage to the apartment of origin, and there was smoke and water damage to the remainder of the building,” Childress said.

Officials say it took 30 minutes to gain control of the fire. Some residents will have to temporarily relocate due to the building’s damage.

If you have information that can help with this investigation, contact the Jackson Police Department at (731) 425-8400.