Slowly Warming Back Up Again

After starting at 14°F in Jackson this morning, it feels like a heatwave today since we were finally back above freezing this afternoon after 39 straight hours below 32°F! This was only the eighth time in Jackson’s 70 years of weather history that the temperature dropped below 15°F in November! 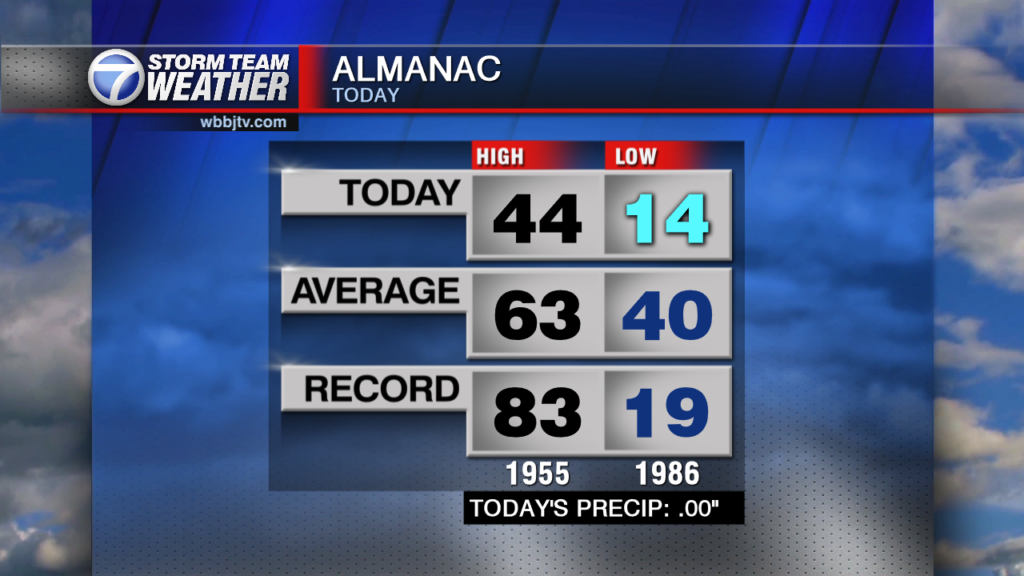 TONIGHT
We’ll be back below freezing tonight though when temperatures drop to the middle 20s by sunrise under mostly clear skies. 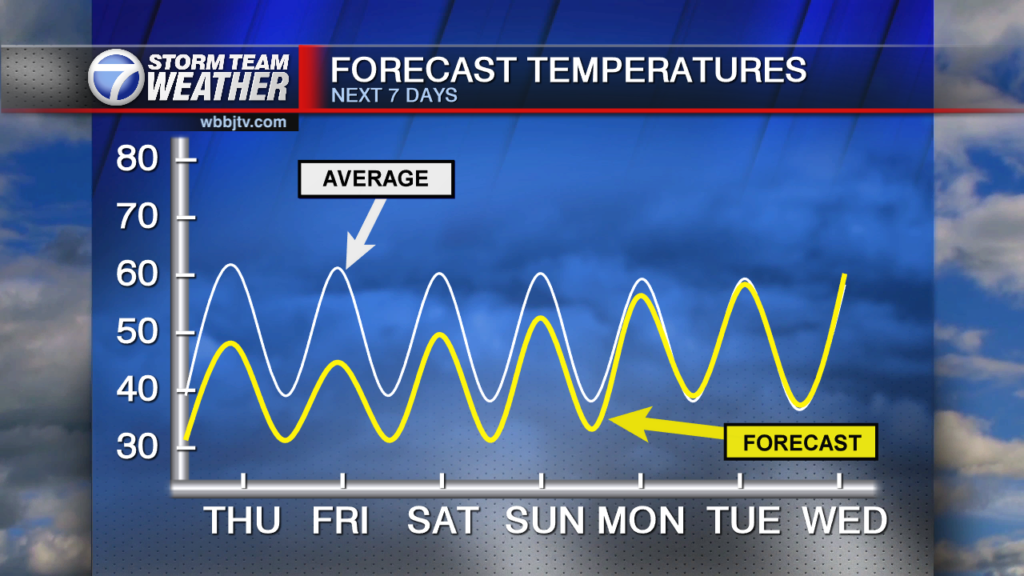 Mostly clear to partly cloudy skies are expected tomorrow with cloudier weather south of I-40. After starting near freezing, we’ll warm up to the middle and upper 40s during the afternoon. We’re on a warming trend but it’ll be a slow climb before we get back to average November temperatures. Stay with WBBJ 7 Eyewitness News for the latest forecast and keep up with Storm Team Weather online too for more updates.