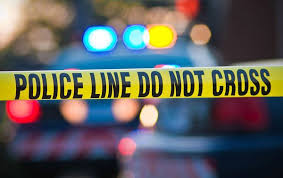 Police say officers responded to an empty building on the 400 block of East Main Street on Oct. 25, after a crew working in the building found skeletal remains inside.

The remains have been identified as an individual reported missing in July, according to police.

The individual has not been identified pending notification of family members.

Police say the individual is believed to have died of natural causes, and foul play is not suspected.