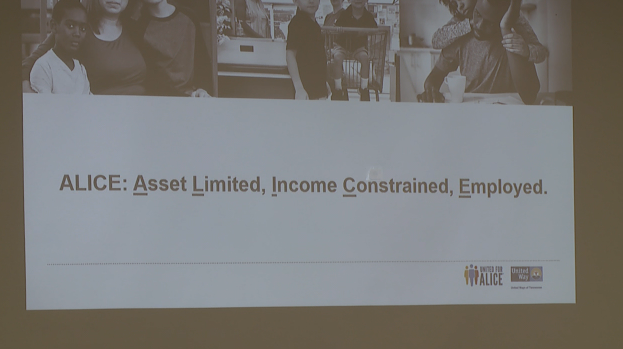 United Way president and CEO Matthew Marshall says they are trying to spread awareness that the system exists, and bring more resources to those living at or just above poverty level.

“ALICE is a report that the United Way has come down with, and we are spreading this information and data across in our community and West Tennessee in hopes of, kind of raising awareness that there is this huge population amount of 48 percent of folks in West Tennessee are either ALICE or living in poverty,” Marshall said.

ALICE is a report which measures how many households in an area have jobs, but still can’t afford basic needs, like housing, food, healthcare, child care and transportation. 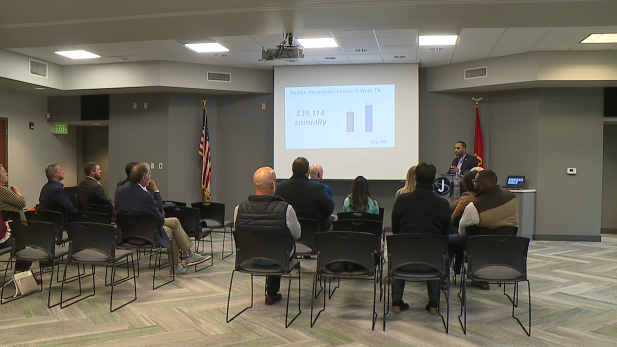 The data report gives a breakdown by county and city of how serious financial instability is.

“The government would look at them and say that they are higher than the poverty threshold so they are not poor, necessarily, but they’re under what we would typically refer to as the middle class,” Marshall said.

The median household income of Madison County is $45,013, according to ALICE That means the county’s average income here is 13 percent lower than the state average.

Marshall says he hopes this data is something city and county leaders can do to improve life in West Tennessee.

“More so, what we are trying to do right now is get this information in front of our key leaders, and our government folks, but also industry leaders and others with the hopes that then we can begin to come up with sustained changes, ways and conclusions that we can come about with that help address this issue,” Marshall said.