TIPTON COUNTY, Tenn. — A man is in custody after a shooting Thursday in Tipton County. 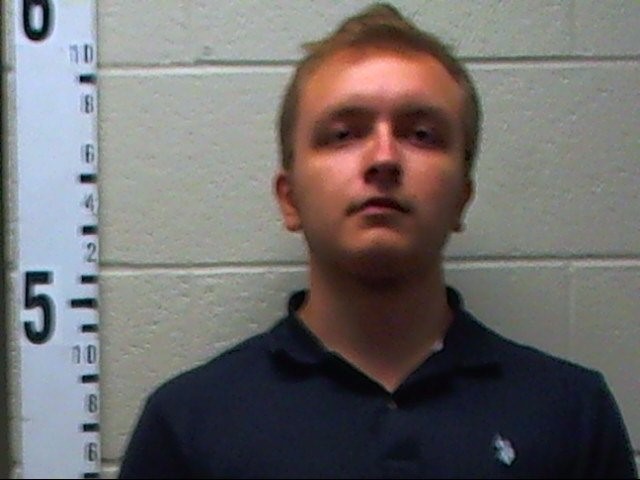 According to the Tennessee Bureau of Investigation, agents were requested to assist the Munford Police Department in investigating the fatal shooting of Raymond Sonwineski, 29, of Drummonds.

Investigators responded to a home on the 300 block of Bass Avenue in Munford, where Sonwineski was found injured outside the home.

Agents identified Matthew Bogenschneider, 19, of Drummonds, as the suspect.

Bogenschneider has been charged with one count of reckless homicide. He is currently being held in the Tipton County Jail in lieu of $100,000 bond.