Some might add it really takes a village to protect the community, which is why many officials across different career areas attended a workshop about threat assessment and targeted violence hosted by the U.S. Secret Service field office in Memphis.

“Threat assessment is a systematic approach to identifying certain behaviors or patterns a person may exhibit that may be threatening in nature, or may cause concern of potential threat,” Irvin said. “Then, it’s identifying certain tools you can utilize to address, identify, manage, and report those situations to the authorities.”

This workshop focused on the behavior angle. 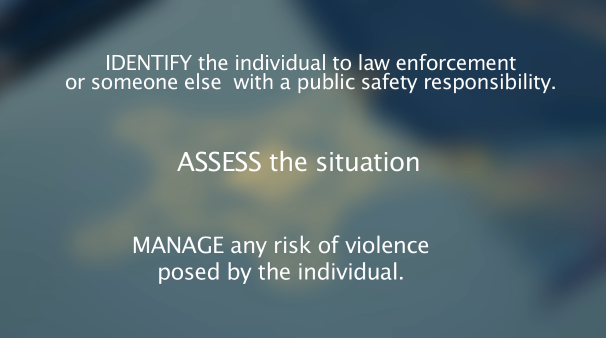 “With the behavioral-based approach, you’re looking at certain behaviors, certain patterns that a person may exhibit prior to attack, if they’re going to attack,” Irvin said.

Tiffany Hays is the assistant principal at East Elementary School, and she says there are different challenges with younger children when it comes to safety.

“Sometimes, younger students don’t know danger,” Hays said. “It’s just teaching them the importance of safety, walking them through drills, things like that.”

Shameka Douglas, district safety coordinator for Jackson-Madison County Schools, wants to be sure that everyone in the school system is informed about safety, especially after school shootings over recent years.

“We want to equip every one of our staff, students, and our parents on knowing what to look for and how to deal with certain situations,” Douglas said.

Two died and three were injured in that shooting. 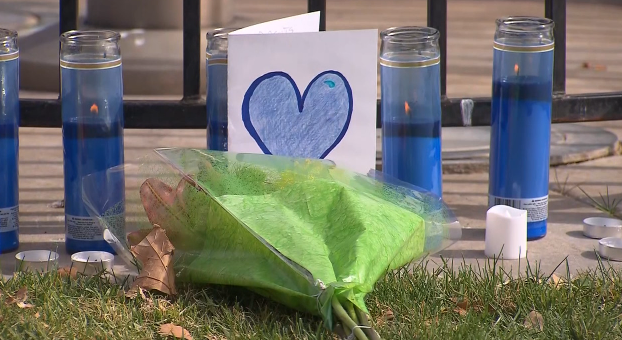 School officials agree it’s important to have these conversations.

“Being prepared is the first step, and so is having those conversations with our students and our families,” Hays said.

They want to implement new information to prevent a tragedy from happening in our schools.

“Sometimes, when you can research and understand why they’re doing what they’re doing, sometimes you can stop things before they start,” Douglas said.

According to the Secret Service’s ‘Operational Guide for Preventing Targeted School Violence,’ when establishing threat assessment capabilities in kindergarten through 12th grade, there is no profile of a student attacker.