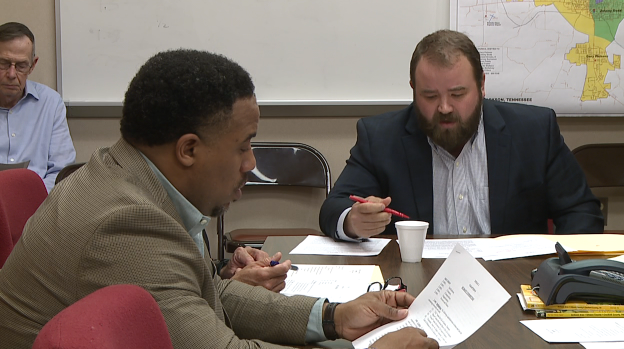 The focus on the Jackson’s budget committee Tuesday morning was efficiency and for city departments to have clear goals in mind.

“Both a capital budget timeline and an operational budgeting timeline,” Taylor said. “Before any of that, we’ll start to establish what the city’s goals and objectives are for the year.”

The timeline will start in December, and the committee wants the city’s budget proposal to be completed by May.

He says the new process needs to be clear.

“I think those goals and objectives need to be clearly defined. If we don’t define where we’re trying to go, it’s really hard to get there,” Taylor said.

Much of the discussion Tuesday was about the proposal to create a city audit committee, along with an internal city auditor.

The city auditor would provide a year-round check on the various city departments.

“Really just spot check things throughout the year and make sure everything is running efficiently and being reported correctly,” Taylor said.

Ultimately, the committee decided to table the proposal for later.

The committee also voted to add a seventh member and to make themselves a standing advisory committee.