JACKSON, Tenn. — A new proposal from Major League Baseball could have one team in West Tennessee losing their affiliation. 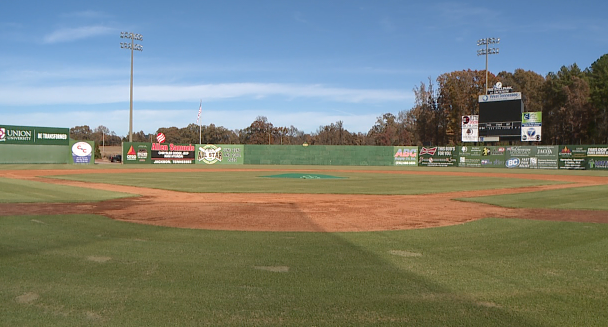 The Generals was one of those 42 teams.

“Six of the nine Tennessee teams were on this list of 42 teams proposed to dissociate from Major League Baseball,” said Generals media coordinator, Andrew Chapman.

In the statement, Sabata says the team has no intention of leaving West Tennessee.

“We’ve been assured by Minor League Baseball that they have our interest in the best of their interests, and they’re going to negotiate to try and make this the best situation for everyone,” Chapman said.

Chapman says if the proposal passes, each team would be separated from their major league affiliates.

“Teams would essentially be required to pay their own players’ salaries, and all of those costs would ultimately factor into the minor league franchise, instead of the big affiliate,” Chapman said.

The change would also impact fans coming to the games.

“The ability to have an affiliation with Major League Baseball ultimately leads to fans not having to pay those high prices you might pay at a big league ball park,” Chapman said.

The proposal has not been passed, but leaders for the Jackson Generals say the proposal will not affect the team’s 2020 season.

WBBJ reached out to the City of Jackson for comment on the proposal.

Jackson Mayor Scott Conger released a statement saying, “We are aware of the situation and are monitoring it closely. It has no effect on us fulfilling our current contract obligations.”