According to police, two occupants were in a vehicle involved in the fatal accident Friday morning on North Highland Avenue and Pine Street.

Police say that when they arrived to the scene, a female was suffering from life-threatening injuries and eventually succumbed to the injuries.

The two occupants in the other vehicle fled the scene before police arrived, according to the news release.

Police say the two occupants were caught on surveillance video.

If anyone has information on this incident, contact the Jackson Police Department at 731-425-8400. 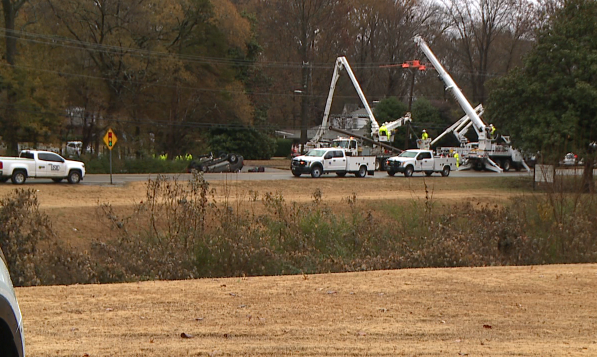 Police say occupants from the other vehicle fled the scene on foot before police arrived.

According to a news release, Jackson police are working on an accident with injuries on North Highland Avenue near First Baptist Church.

Police say traffic is being diverted at North Parkway and Skyline Drive.

Delays are to be expected. Consider alternative routes.

This investigation is ongoing.