How to check if you have unclaimed money from the state

JACKSON, Tenn. — If you’re wanting a little extra money for some holiday gift shopping, there’s a way to do that. 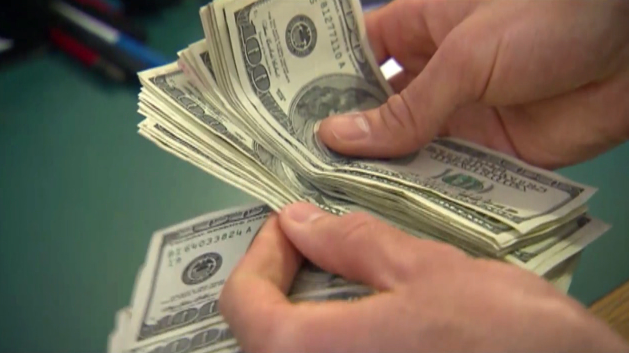 “It can be anything from an un-cashed payroll check or a bank account that’s gone dormant, that you haven’t put anything in for a long time,” said Communications Director for the Tennessee Department of Treasury Shelli King.

Earlier this year, WBBJ 7 Eyewitness News did a story on the division. Since then, King says they’ve given back the most money they’ve returned in a single year.

“This year was a record breaking year, the division returned $65.4 million in fiscal year 2019,” King said.

Here is how you can see if you have any unclaimed property.

Go to the ClaimItTN.gov website and search for your name. It’ll tell you how much money and where it came from.

If you find that you have unclaimed money, here are your next steps.

“You can start your claim as either an individual or a business. By the way, businesses can have unclaimed property too. You select that, and then you just start filling in the information. The more information an individual can give us, the quicker we can process the claim,” King said.

Under the “Unclaimed Property” tab of the Treasury.TN.gov website, there’s a link titled “Prove Your Ownership.” There, you can find a detailed list of documents you may need for a claim.

Once you have that proof, the process is almost immediate.

“The website is the easiest way to get your money back. It’s a pretty easy, fast claim. The money comes back in as little as two weeks,” King said.

If you think it’s been too long for you to claim your money, don’t. The money will never be given over to the state.

“The money is always there in Tennessee; it is always available to claim. It is never given back to the state,” King said.

If you want to talk to a representative in person, the treasury does community outreach events throughout the year.