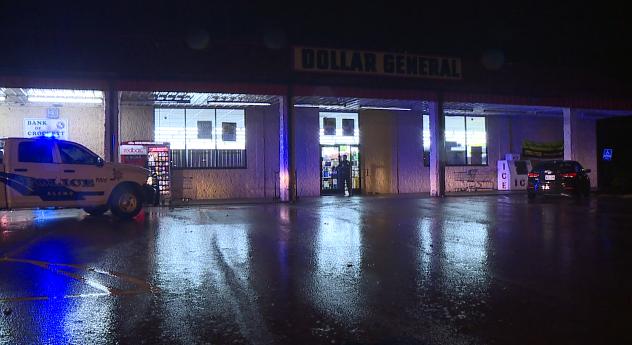 According to Assistant Bells Police Chief Kevin Ligon, the incident happened just after 9 p.m. on Tuesday at the Dollar General on Highway 70-79.

Assistant Chief Ligon told WBBJ 7 Eyewitness News two armed men entered the store demanding money. However, Ligon says the suspects did not get away with any cash and were last seen running from the store.

Ligon also says the cashier was assaulted and had minor injuries.

Stay with WBBJ 7 Eyewitness News on air and online for more details.