MARTIN, Tenn. — Martin police have confirmed a student has been charged after a shotgun was found in his vehicle at Westview High School. 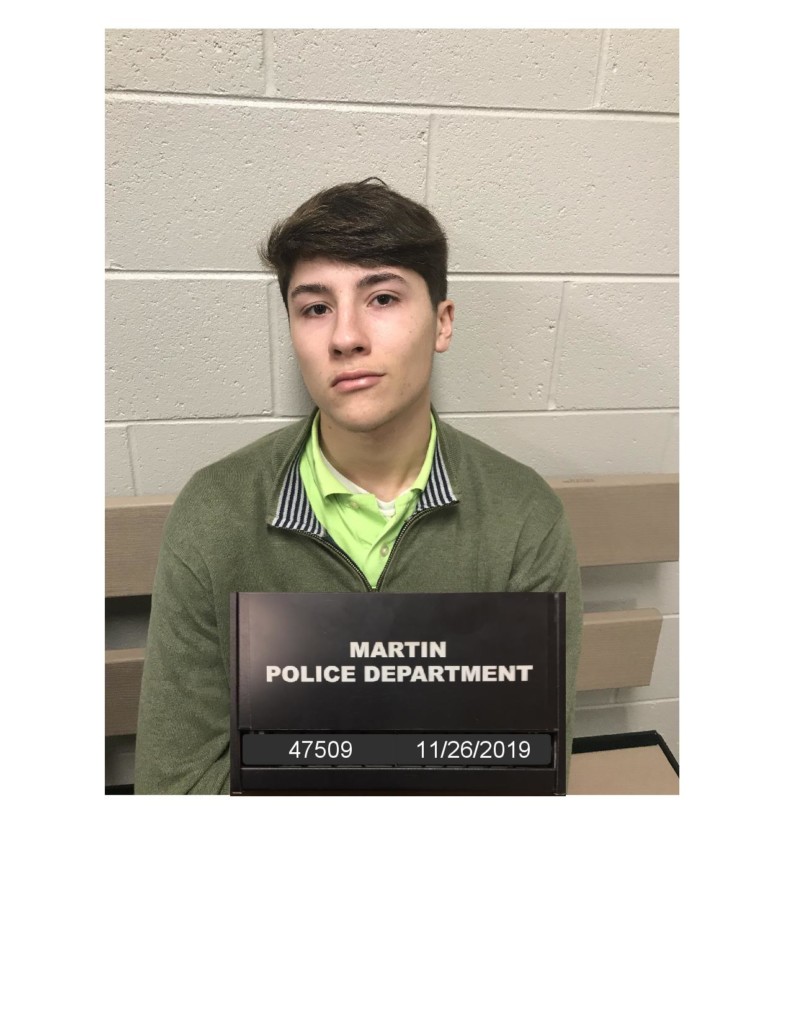 Officers responded to the high school around 2 p.m. Tuesday after the school resource officer received information that a student had a weapon in their vehicle, according to a news release.

The release says O’Guinn’s vehicle was searched, and officers found a Remington shotgun and ammunition in the vehicle.

No threats were made to anyone during the incident, and the weapon was never taken inside the school, the release says.

O’Guinn is scheduled to appear in Weakley County General Sessions court on December 2.