JACKSON, Tenn. — Music lovers were able to watch a concert this weekend, while giving back at the same time. 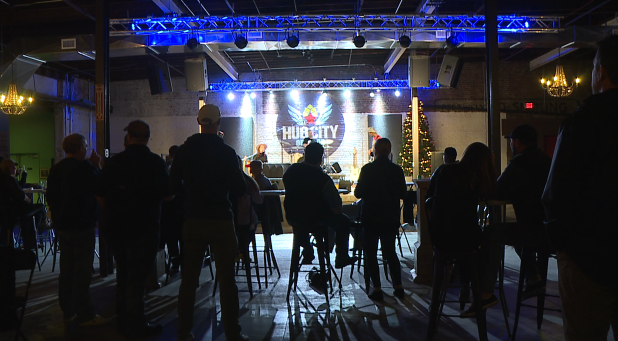 “One in five kids here in Madison County, that’s 20% of the kids in the school system, they’re not guaranteed a meal each day,” said local singer and songwriter LOLO.

The brewery hosted a free pop-up concert featuring several local artists, and your ticket inside wasn’t from Event Brite.

It feeds children in Jackson-Madison County schools who are food insecure over weekends and breaks.

“With it being a holiday, and school not being in, it’s so much more time that they miss meals,” said Hub City Brewing owner Jerry Corley.

It’s not the first community service event the brewery has hosted, but it is the first donation drive for the Snack Backpack program.

Corley said it’s important to give back to the community they serve.

“There’s so many different aspects of a community that need help and need support,” Corley said.

He also said that LOLO came to him with the idea to collect donations and raise awareness for the program. 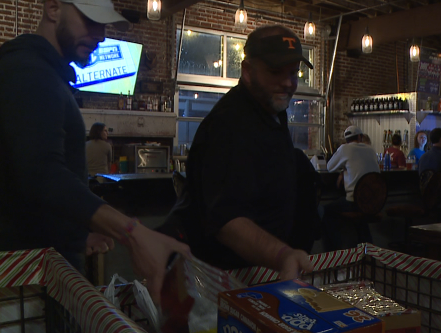 “It’s not one of those things where it’s fixed; they always need resources,” LOLO said. “It’s hard for some people to believe that in a place right here where we live, that there are that many kids that are food insecure.”

Organizers asked for donations like Pop Tarts, Ramen noodles, macaroni and cheese, or any other easy to make foods.

“You have to imagine that it’s maybe a second- or third-grader that’s at home, and they’re preparing the meal,” Corley said.

LOLO explains that the children benefiting from Snack Backpack are just as deserving as the rest of us.

“The reality of the situation is that it doesn’t matter. These kids are hungry, need access to resources and food, and this is how we do that,” LOLO said.

The next concert benefiting RIFA is December 15 from 4:30 p.m. to 7:30 p.m. in the Hamilton Performing Arts Center at University of Memphis at Lambuth.