JACKSON, Tenn. — A house fire broke out in a Jackson neighborhood Saturday morning. 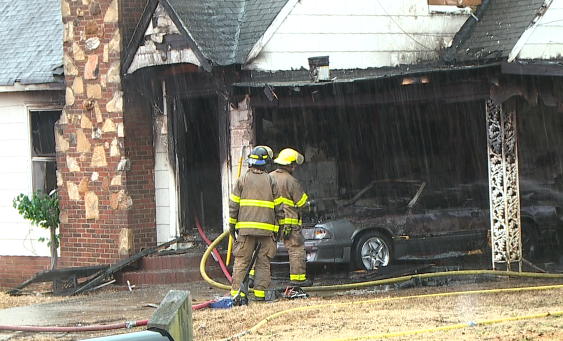 Fire Chief Darryl Samuels, with the Jackson Fire Department, says the fire department was dispatched to a home on Cartmell Street around 8:56 a.m. on Saturday.

Fire crews arrived to the scene and found a working fire.

“After a primary search, an infant and an adult were transported to the hospital. The fire is under investigation at this time,” Samuels said.

Officials say they will be releasing more information at a later time.