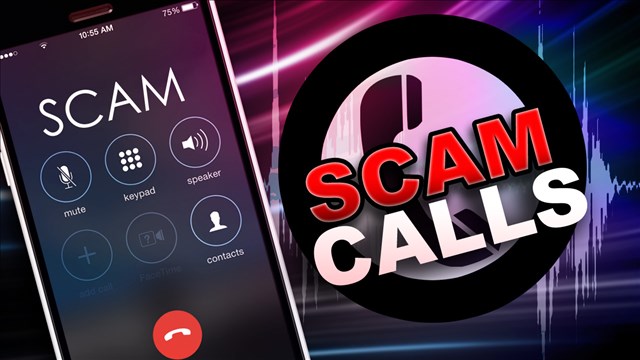 Police say the scam is not new; however, it is the first time the scam has been reported using a Union City officer’s name.

Police say the scam call involves the caller identifying themselves as an officer, and telling the victim they are wanted for crimes in another state.

The caller tells the victim that money should be sent in order to stop the warrant from being served, according to a news relese.

The release reminds residents that departments rarely call to notify someone that they have warrants. Police say if such a call were made, it would be to someone the department has already contacted due to an ongoing investigation.