BROWNSVILLE, Tenn. — The Tennessee Bureau of Investigation has identified the victims of a shooting Sunday night in Brownsville, and are asking for the public’s assistance in identifying a suspect in the shooting. 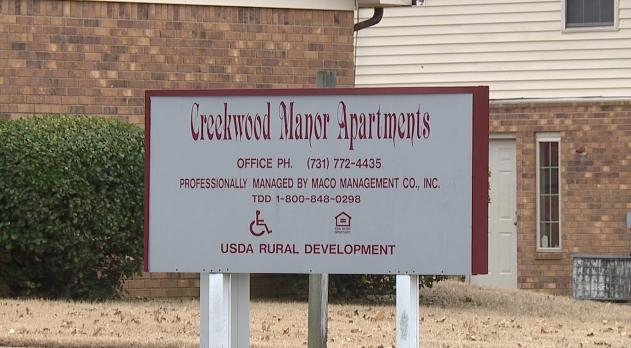 The TBI says two adults and a juvenile were injured in the shooting.

Investigators say Alexis Branch, 24, was killed in the shooting, along with her unborn child. Branch was eight months pregnant, according to the TBI.

Branch’s 8-year-old daughter was critically injured and has suffered paralysis in much of her body as well, according to the TBI.

Another adult family member suffered injuries that are not believed to be life-threatening, the TBI says.

The shooting happened at a home in the 1000 block of Tammbell Street in Brownsville around 9:10 p.m. Sunday.

Investigators say the suspect was seen on surveillance cameras leaving the scene. He is described as a black man, about 5-feet, 3-inches tall to 6-feet tall, and around 200 to 220 pounds.

Anyone with information is asked to call the Tennessee Bureau of Investigation at 1-800-TBI-FIND.