‘Booze it and Lose it’ holiday patrols announced 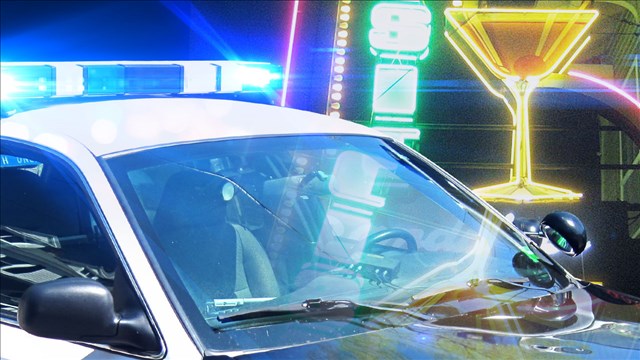 The Madison County Sheriff’s Office, Jackson Police Department, and Tennessee Highway Patrol will partner with THSO from December 13 until January 1 to increase patrols in Madison County to address impaired driving during the “Booze it and Lose it” campaign.

The sheriff’s office says the agencies will be conducting DUI checkpoints and saturation patrols throughout the holiday season.