JACKSON, Tenn. — The December meeting for the Jackson City Council brought up a new service for residents of the Hub City. 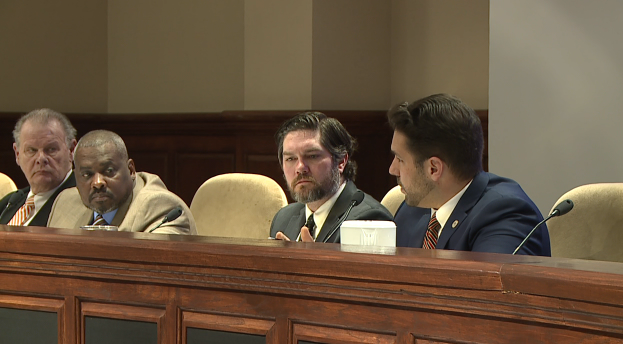 The Jackson City Council meeting focused on the new contract bids and one of Mayor Scott Conger’s original goals: a new city website.

Conger said the current website is not easy for those trying to find information about the city or trying to get a problem fixed.

“The easiest thing to do now, in 2019 going on 2020, is go to someone’s website and find what you need. If you go to our website right now, it’s a little difficult,” Conger said.

To fix this, the city council awarded a contract to Nebraska-based Intrado Interactive Services to build a new website.

The goal is to make it easier for residents to report issues around the city.

“If someone in their neighborhood sees a pothole or graffiti or something, they can snap a photo, send that in through this system. The departments will have that information, be able to track that geographically,” said city councilman Ross Priddy.

The website will cost around $50,000, and it will take around eight months to complete. Conger says that it isn’t just a redesign, it’s a restructuring.

He says the price tag was determined based on the amount of work going into the site.

“We’re completely rebuilding. I mean, it’s a complete new build out of a website. So we’re starting from zero, and that’s why it’s going to be an eight-month process,” Conger said.

City council members hope it will spark more involvement from the citizens.

“Citizens can really get involved in it and help local government identify the issues and make sure we get those taken care of in an efficient manner,” Priddy said.

The city will pay an additional $16,150 for four years in maintenance costs for the website.