PARSONS, Tenn. — A man involved in an officer-involved shooting last week in Decatur County has been charged, according to the Tennessee Bureau of Investigation. 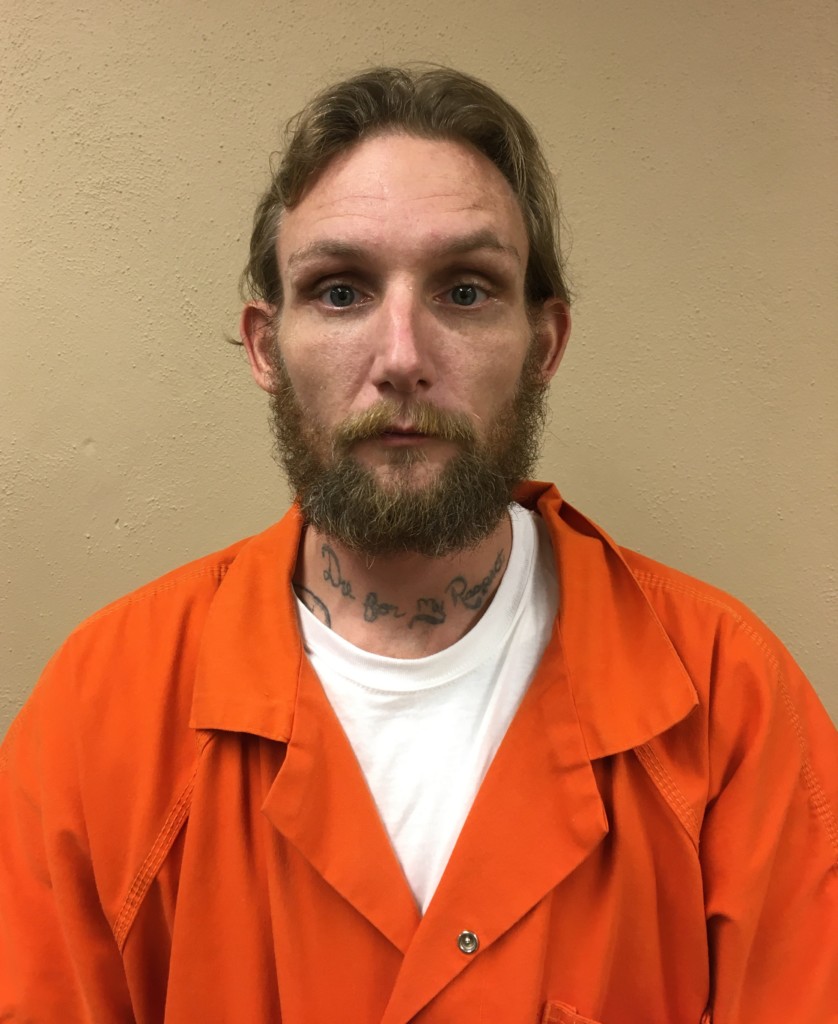 The TBI says Anthony Phoenix, 34, has been charged with attempted first-degree murder and felony evading arrest.

Deputy marshals with the U.S. Marshals Gulf Coast Regional Fugitive Task Force were attempting to arrest Phoenix on warrants from Henderson County and the state of Kentucky on December 2, according to a news release from the TBI.

The release says Phoenix was found in the 100 block of Gilbert Road and led officers on a brief car chase prior to officers shooting at the vehicle.

No injuries were reported, according to the release.

Phoenix was immediately taken into custody and booked into the Decatur County jail, where he is currently held without bond.