NASHVILLE, Tenn. (AP) – A Tennessee man has been arrested and charged in a murder case that went cold for 18 years. 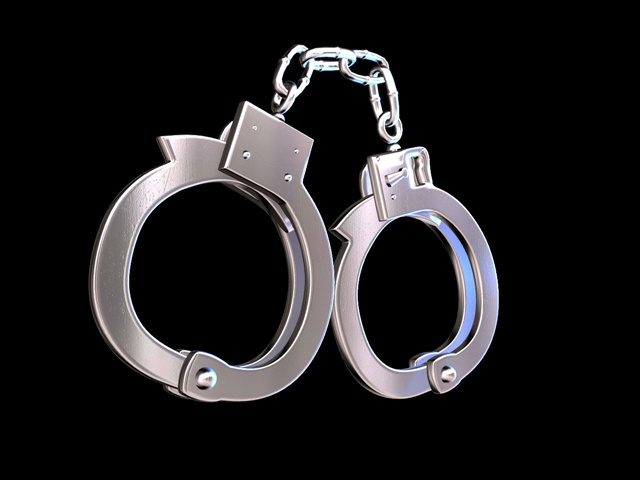 News outlets report 51-year-old Douglas Talley is accused of killing 72-year-old Etta Etheridge, who was found unresponsive in her Paris home in 2001.

Details about those leads and evidence weren’t immediately provided.

It’s unclear if he has a lawyer.